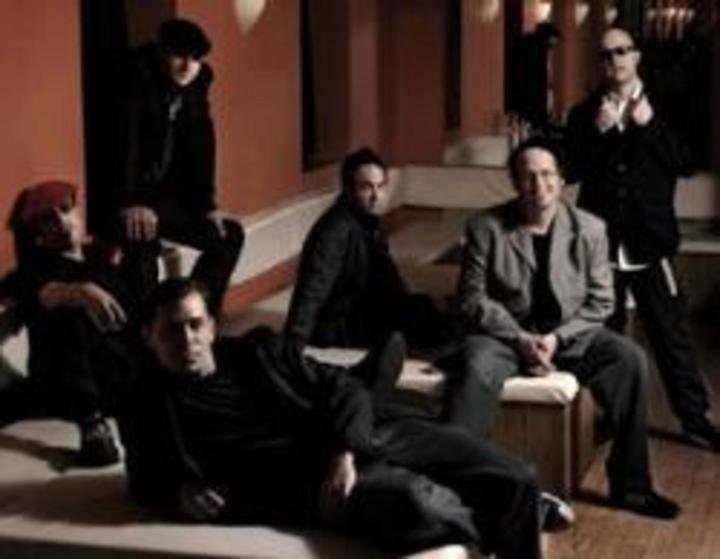 ”The Slackers are part of an imaginary universe. It wasn't their fault, well not completely. The caterpillar told them not to eat the mushroom on the right. But they did and for 15 yrs now they've had to play Imaginary- Jamaican- Rock- and- Roll, and try to explain that to everyone who passes. One asks,"Are you a reggae band?...where are your dreadlocks then?" Another says,"YOU DONT SOUND LIKE PUNK-ROCK WITH HORNS AT ALL!!" One elderly gent says,"Why it sounds like a lot of music I used to like, but I don't think any of you boys look addicted to HEROIN!" Doomed to try and explain themselves to a world full of hungry club-promoters, style-police, genre-slaves and the generally confused, they wrote bio upon bio, hoping to snag someone...ANYONE!...who might understand...here is attempt #6,364…” - Vic Ruggiero, The Slackers 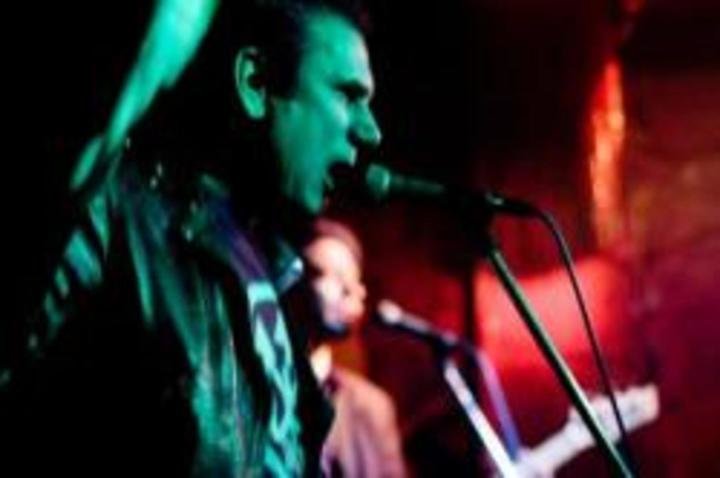 L.A. Jesus are reformed again and ready to rock! Former Bandmember and founder of L.A Jesus Jesse 'Nova' Rodriguez from Huntington Beach, California got together with 2 musicians from Berlin, Germany Samuel 'Not' Jackson on bass and Johnny Tears on guitar. Right now they're about to record their new album. Meanwhile they're ready to set a few stages on fire. The audience could await an outstanding rock'n'roll performance with both feet into Glam, Punk and Rock music. So put on your makeup and your nail polish and meet them at a rock'n'roll joint near you
Presented by
Waste of Mind