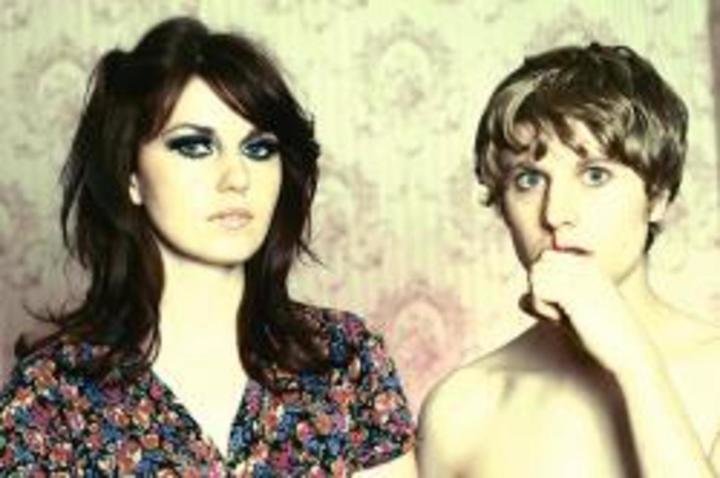 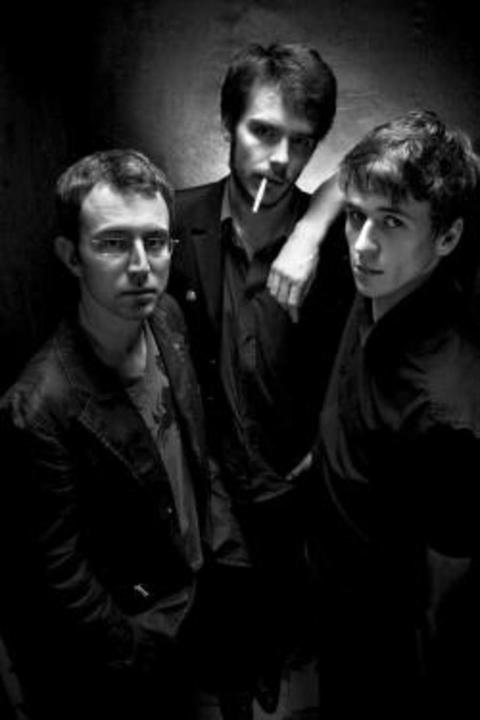 WHAT'S ON BEHIND THE STRIPES? “Sacre bleu! 1984 are French. Really? Coming on like Joy Division armed with a few B52s guitar licks these Strasbourg garcons want to rock like The Ramones.” (Artrocker, Feb. 2008) 1984 - 3 French guys and a whole generation of sound. The title of their album, Open Jail, announce it, they are determined to break the shackles and leave the prisons of the present rock conformism. No compromises, just sincere sounds during 42 minutes, martial, percussive, primal, dizzying, smooth, epic! Everything you need to wake up! A healthy waking! Etienne Nicolini, guitarist and singer, Bruno Pelagatti, bass player, and Thomas Figenwald, drummer, talk in English and in French about a generation imprisoned by its freedom and its loneliness, about a certain apathy to change things, about the growing fear of taking risks. They have been doing their utmost for two years to be always where they're not expected. Supporting very quickly the Datsuns in their region, the band played then in Paris several times before to be found by the Londoner label Weekender Records that organized a gig for 1984 at the Weekender Club in Innsbrück. After the show, the label and the band decided to work together. A great collaboration as the band's first single, Cache-Cache, has been released all over UK, Germany and Japan since February 2008. According to Room Thirteen, “Cache Cache is a veritable musical maze filled with tricky guitar solos that leap out at you, skittering percussion that will lead you astray and rich, resplendent vocal cries.” Discovered with this song by the Blood Red Shoes, 1984 supported them in April and May during their European tour and asserted themselves as a powerful and intense band on stage. A great trajectory for an atypical trio that keeps on outlining a new type of hypnotic music and proves the Frogs can rock, too !
Presented by