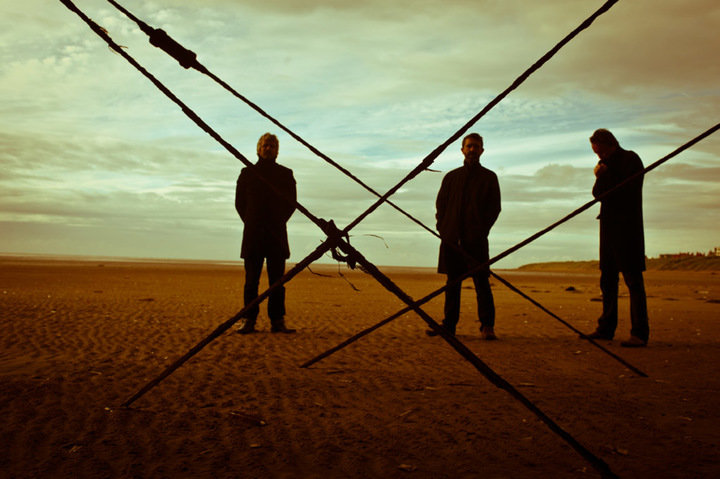 Acclaimed Manchester three-piece I Am Kloot release their eagerly awaited new album ‘Let It All In’ on January 21st on their Shepherd Moon label.

Produced by Elbow’s Guy Garvey and Craig Potter, the new album follows 2010’s Mercury nominated ‘Sky at Night’ and cements the song writing fortitude of front man John Bramwell while confirming I am Kloot as one of the classic British groups of recent times.

This 10 track long player is a concise and lean collection of pop gems. From bluesy, burlesque opener, ‘Bullets’, through to the reverential finale of “Forgive Me These Reminders”, “Let It All In” proves the adage that less is indeed more. Further highlights include the haunting epic ‘Hold Back the Night’; the mystical hypnotic pulse of ‘These Days Are Mine’ and the understated simple elegance of ‘Some Better Day’.

I Am Kloot have crafted a laconic album of immense and enchanting pop songs that will be treasured and cherished. As the poet Simon Armitage sums up perfectly: “There’s something familiar and immediate about the sound they make, so much so that even a new song can find a place in the memory vault, even before it’s finished playing, as if we’d been listening to it for years.”
Presented by