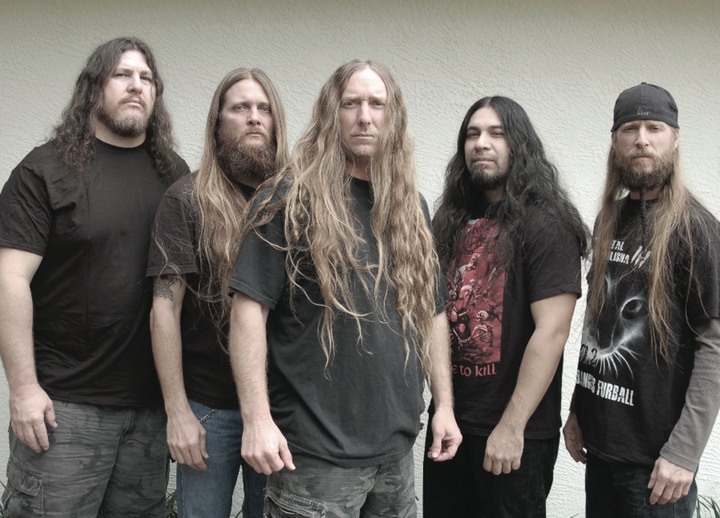 Together with nearly 3 decades of history under their belt and a massive world tour planned, Obituary is preparing for their most anticipated album due to release in April.
With the addition of legendary bassist Terry Butler and the knowledge he brings to the table, the band and its arsenal of iconic members is as solid as ever. New lead guitarist Ken Andrews a long time friend and local Florida metal head is the final piece to the puzzle.
Obituary, with this solidified line up, is ready to take on the world with a 2014 tour schedule that will put them in front of Metal Fans on every corner of the planet. 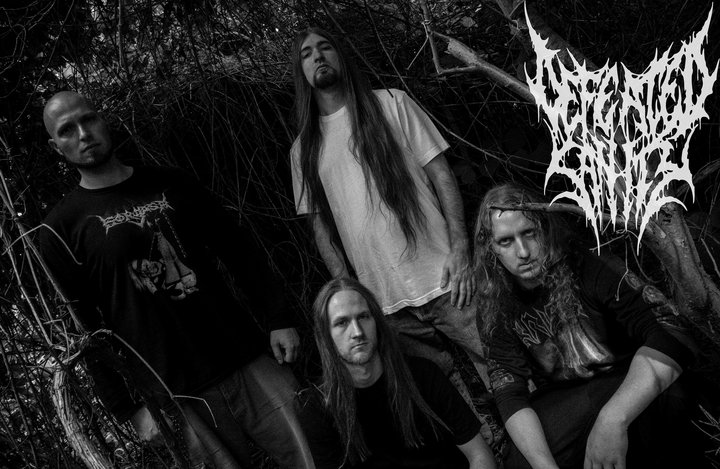 Headbangers behold!!! The European Deformity Tour II is upon you soon. Presented by Doomstar Bookings, three slamming brutal death metal bands have teamed up for a trek across Europe in late 2013. Headlining this brutal madness is Germany’s Defeated Sanity (Willowtip Records). Their last record Passages Into Deformity was received very well by fans of the genre and has pushed the band to the forefront of extreme music even more. Direct support on this tour comes from their Italian labelmates Putridity , along with Sweden’s Vomitous (Permeated Records). These three bands combined will blow your brains out and leave you mentally deformed and craving for more!
Presented by