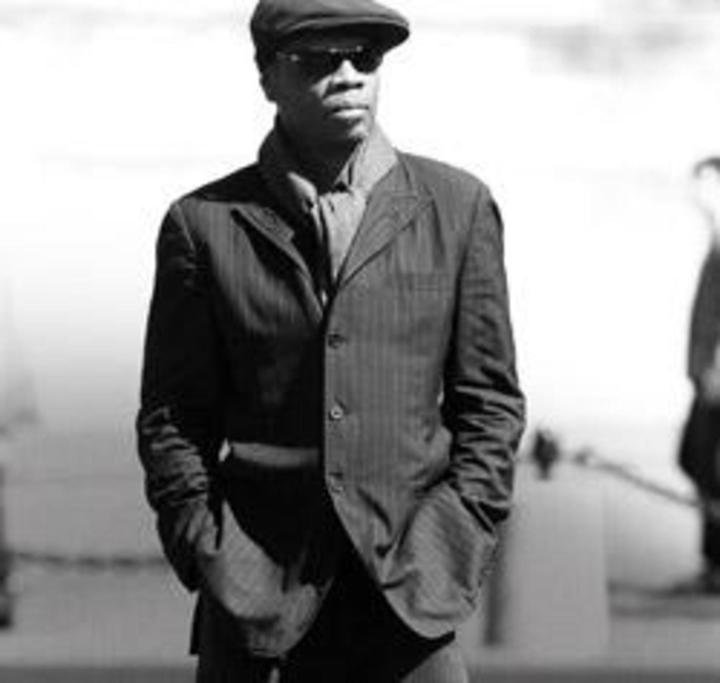 With a career spanning over twenty years, and a free spirit that refuses to be pigeonholed as either rock, soul, folk or jazz, Marc Anthony Thompson a.k.a. Chocolate Genius Inc. has gained the respect and admiration of the crème de la crème of the New York music scene – Marc Ribot, Philip Glass, David Byrne, Meshell Ndegeocello and equal respect in Europe from musicians such as Vincent Segal and Seb Martel. Swansongs, his fourth album, comes after a five year period of silence and looks set to finally gain him the public recognition that he deserves. Filled with the musings of a man reaching the middle of his years, Swansongs probes the troubled waters of remembrance, introspection and mourning. Swansongs is a sonic and poetic piece of work, its clear beauty a culmination of all his previous work as a singer, songwriter and guitarist. Born in Panama and raised in California, it was New York, a metropolis swarming with open-minded and unbiased musicians, which enabled him to realize his creativity. His songwriting is subtly universal, neither white, nor black, born far from the folklore mire and the fickle trends of the day. He first came to light as a completely free and unfettered singer-songwriter with his debut album Black Music in 1998, followed by Godmusic (2001) and Black Yankee Rock (2005). Taking the liberty of appropriating Van Dyke Parks' clever mind or Sly Stone feverish prophecies, he combined the dry rage of ancestral blues with the rebellious exultation of New York jazz, and the raw energy of indie rock with soul's sensuous growls. Swansongs however, is more of an intimate whisper, a vibrant farewell to dearly departed beings, places and things that marked the first half of his life and in essence completes a personal triptych begun with Black Music and Godmusic. It is here then, between these apparently opposite poles, between sonic adventure and traditional writing, and the exploration of the depths of the human soul, that the singular beauty of Swansongs can be found.
Presented by