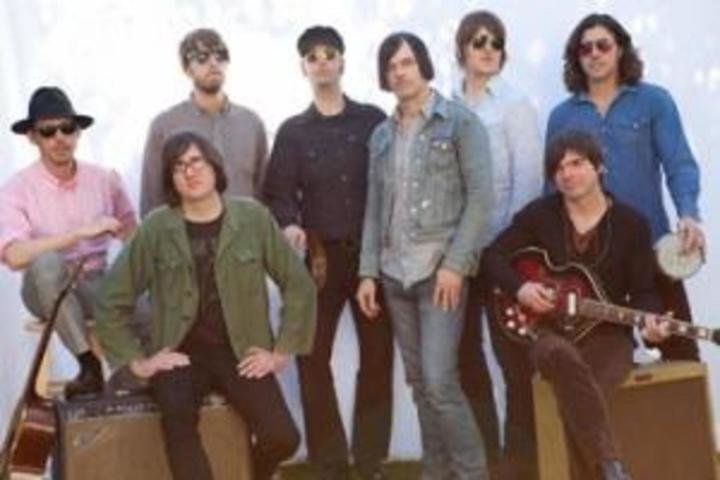 Aufheben or Aufhebung is a German word with several seemingly contradictory meanings, including "to lift up", "to abolish", or "to sublate".The term has also been defined as "abolish," "preserve," and "transcend." In philosophy, aufheben is used by Hegel to explain what happens when a thesis and antithesis interact.

This album brings the traditional Brian Jonestown Massacre sound mixed with eastern influences & bringing it up to date with the benefit of all the additional weirdness that's been discovered in the past 40 years. The Brian Jonestown Massacre has been somewhat of a musical commune for many respected musicians over the years, a band from the 1990's that has spurned other great bands ever since. Black Rebel Motorcycle Club, The Warlocks, The Silver Rockets, The Black Angels, The Ravenettes, The Dilettantes (to name a few) are all part of this musical family tree. Indeed, this is a band that has witnessed many incarnations, since its inception in San Francisco in 1992.

Two dozen band members later and numerous “ups and downs” (some have been famously sensationalized in the media ), the one thing that has always remained consistent for this psychedelic collective, is front man Mr. Anton Alfred Newcombe. 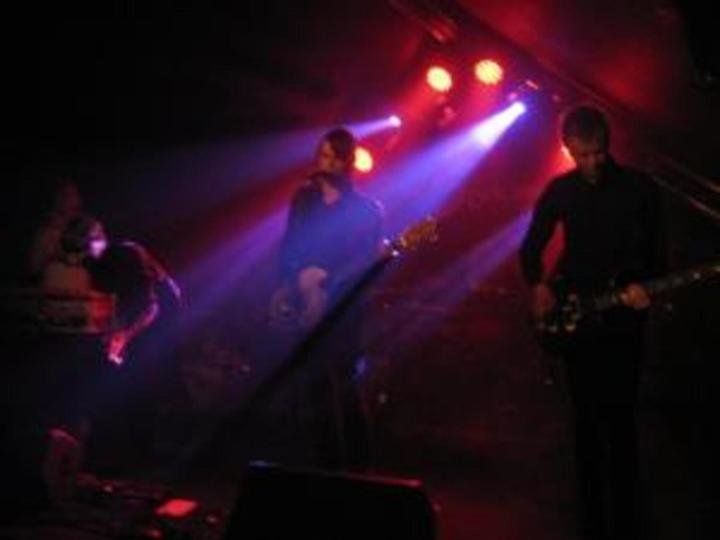 The Third Sound gradually formed, slowly took shape.
Whilst living in the historical city of Rome, Italy, Hákon Aðalsteinsson (Singapore Sling and formerly Hudson Wayne) started work on new material. It started life high upon the rooftop of the building he was living, initially heard only by himself and the birds circling overhead.
Eventually introducing the songs to his friend and 6o’s fanatic, Francesco D’Onofrio, the two of them worked out the arrangements then went into a studio and slowly recorded the album.
Hákon returned to Iceland where he mixed the album with Hallberg Daði Hallergsson (formerly of Jakobínarína) before relocating to Berlin.