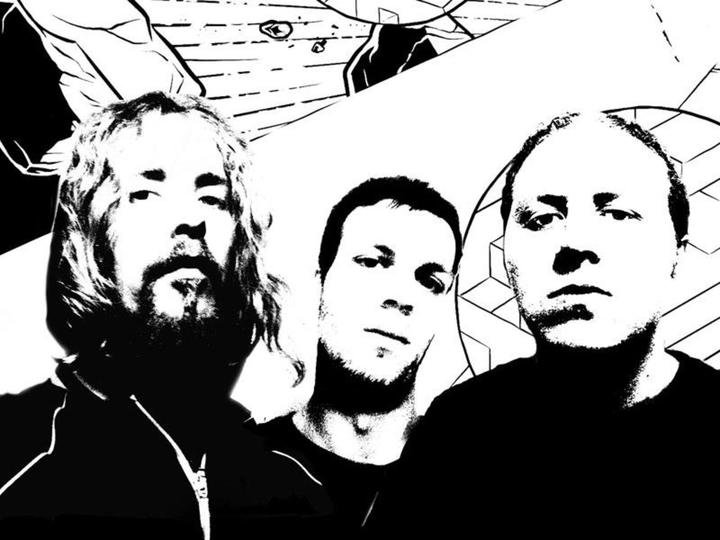 Ex. Taint frontman Jimbob Isaac returns with his new unit Hark. Their debut seven inch 'Mythopoeia' is released on July 30th, through the Destructure/SuperFi labels.
The Welsh progressive-power-sludge trio carry Taint's torch forward, passed on from their legacy that began in 1994. With fresh chops and almighty riff power, Hark continue to fuse punk attack with Sabbathian dirge, and decorate post-whatever angularities with classic rock flourish. While Isaac's vocals expand on his tried and tested palette, his lyrics continue to shatter prose with bleak metaphor and acerbic spittle. Former Whyteleaf rhythm section Nikolai Ribnikov and Simon Bonwick, the Hark engine, bring an OCD approach to song craft, and endlessly creative pummel. Their dynamic chops, and blood lust for riffs meld with Isaac's honed and equally determined musical vision.
'Mythopoeia' is strictly limited to 300 copies. Each sleeve is lovingly hand screened, and numbered by Jimbob, who is also the creator of the suitably crushing artwork.
With plans for recording their debut full length at the end of the year, Hark will be making every effort in 2013 to make a mark as slab-like as their logo. 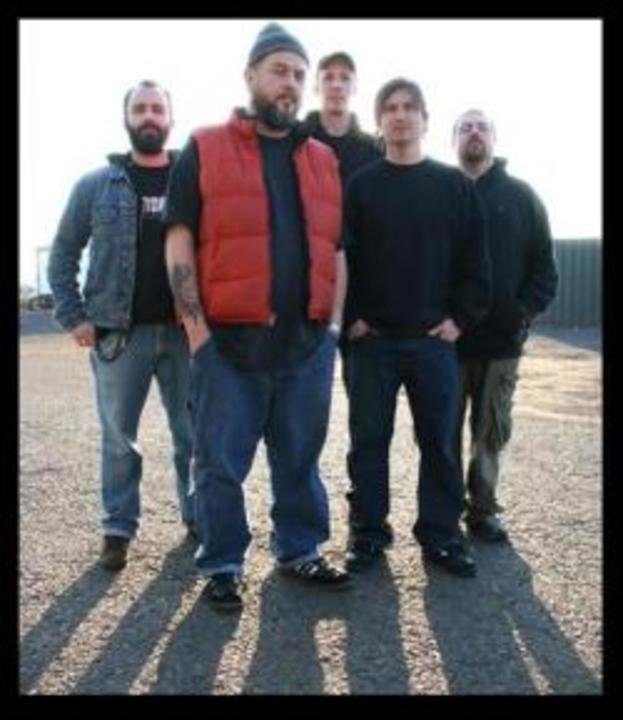