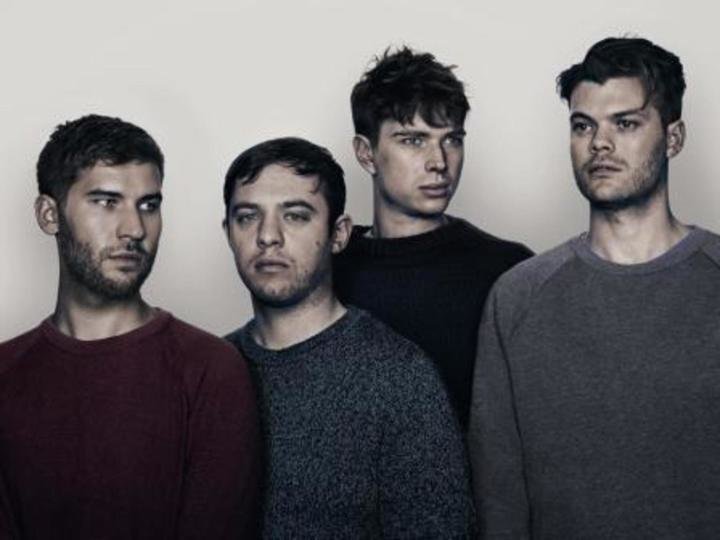 “Everything Everything represent the most intricate, streamlined merging yet of math rock's arch complexities, electronica's 80s obsession and hooks made from mobile phone interference. And they're fast becoming the great alt hopes. Snippets of their second album aired tonight bristle with the drama and ambition that could spearhead an assault on the mainstream.” **** The Guardian

Everything Everything have just celebrated their first entry into the UK top 40 with lead single Cough Cough and enjoyed a run of fully sold out dates airing new material - reactions to which have been brilliant. Up and down the country their hoards of fans were ready and willing to embrace EE’s powerful musical leap forward while simultaneously joyfully jerking around to favourites such as MY KZ UR BF, Schoolin’ and Photoshop Handsome from their debut Man Alive.
Presented by