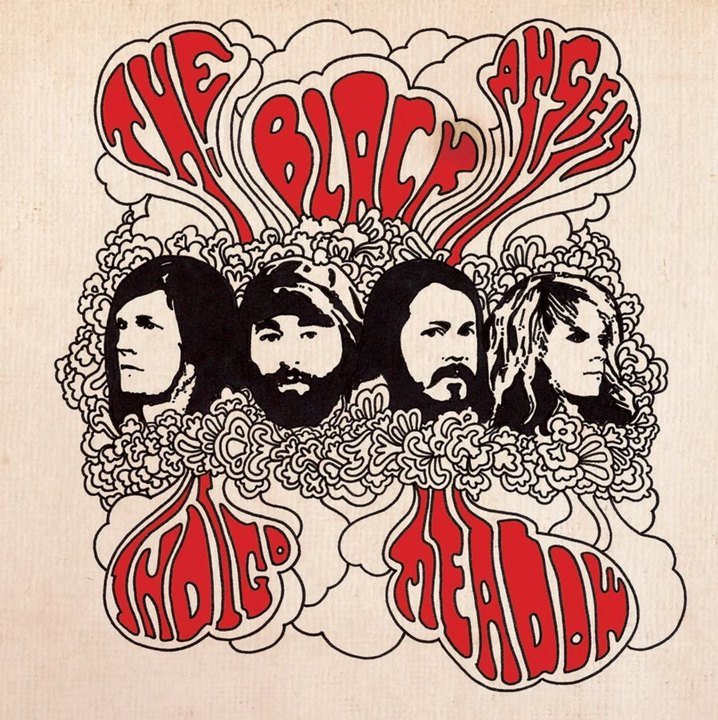 Since Aristotle, man has organized his knowledge vertically in separate and unrelated groups---Science, Religion, Sex, Relaxation, Work, etc. The main emphasis in his language, his system of storing knowledge, has been on the identification of objects rather than on the relationships between objects. He is now forced to use his tools or reasoning separately and for one situation at a time. Had man been able to see past this hypnotic way of thinking, to distrust it (as did Einstein), and to resystematize his knowledge so that it would all be related horizontally, he would now enjoy the perfect sanity which comes from being able to deal with his life in its entirety.

It is possible for Man to alter his mental state and thus alter his point of view (that is, his own basic relation with the outside world which determines how he stores his information). He then can restructure his thinking and change his language so that his thoughts bear more relation to his life and his problems, therefore approaching them more sanely.
Share This
Previous
All
Next