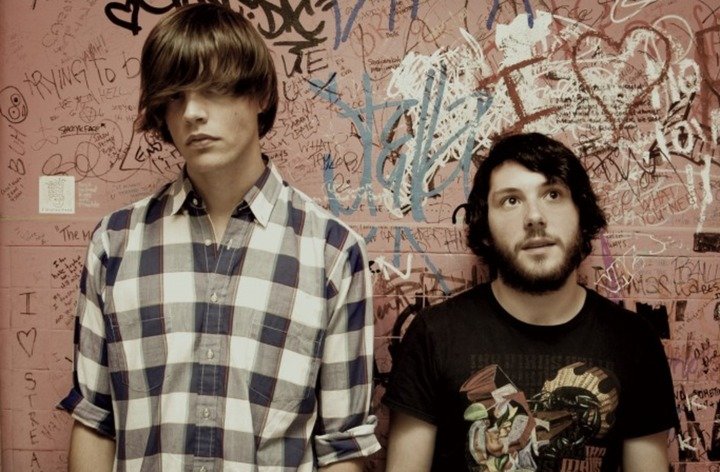 “It's nice to see a bit of international buzz building for a young Dutch band. This duo aren't even legal to enjoy a good piss-up in Texas, which is where they headed last year to record an album with Chris 'Frenchie' Smith (Jet, The Dandy Warhols, Smog) and where they returned to for SXSW last month. The resulting album, Post-Historic, isn't the band's first effort but it's markedly different from their self-titled debut. Here they leave behind their original blues-rock trappings and fire through Glassjaw post-hardcore, Biffy Clyro post-grunge and ...Trail Of Dead post-rock 'n' roll. That may be a lot of 'posts' but they make an incredibly energetic yet refined racket on stage.” 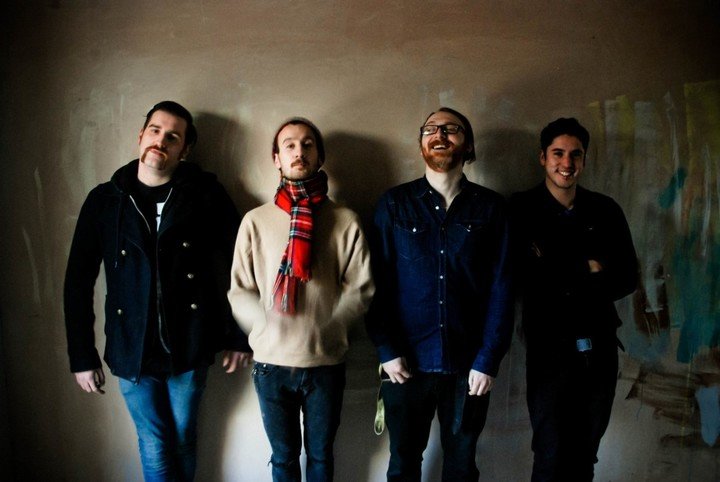 AND SO I WATCH YOU FROM AFAR