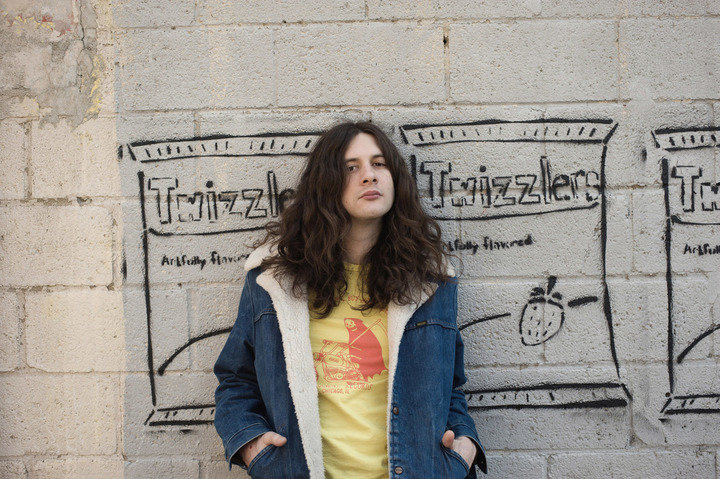 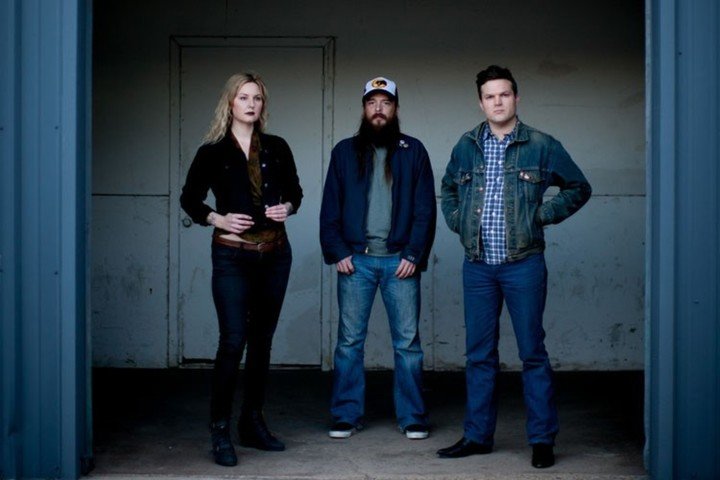 Up from the warm, almost oppressively humid Texas air rises a din. The sound is created by only three people. For now, we’ll just call them D.H., Nikki and Slim. The music that they are creating might be the aural equivalent of walking down a farm-to-market road on a foggy morning just before day breaks.

The clamor began in November 2007 when these three humans came together to form True Widow. As is to be expected, they set about committing this alchemy to tape and from this arose their self-titled debut in November 2008. True Widow was recorded by the more-than-capable hands of Matt Pence at his Echo Lab studio. But then came time to spread the good word. So they headed out West and then out East, bringing their simultaneously breathless and heavy live set with them.

True Widow have released two previous albums: True Widow (2008) and As High As The Highest Heavens And From The Center To The Circumference Of The Earth (2011). Each release has built on the band's unique approach to the guitar-centric intersection of shoegaze and ambient pop, which the band self-described as "stonegaze," NPR described the band's sophomore release as "a warming headphone album for a bleak snowfall, moody and dreamy chords crushed by a rumbling low-end, " Decibel Magazine said the album is "a droning, strung-out record that is, frankly, almost perfect" and All Music said True Widow's guitar sound is "not so much detuned as it is shuddering."
Share This
Previous
All
Next