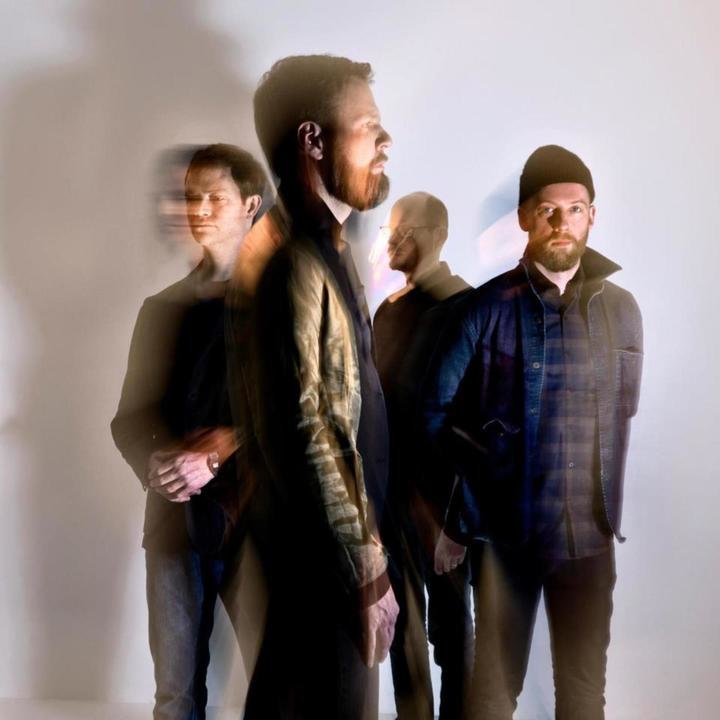 Kashmir returns with six wings The band gives a bittersweet preview of their seventh album with the first single “Seraphina”. Can you remember a painful goodbye with warmth – and celebrate what once was? Is there a light at the end of the tunnel? “Seraphina” more than imply so. The moving hymn is the first precursor to Kashmir’s long awaited seventh album, which marks a new beginning and has created the most inspiring creative process for the band so far. The album has already been titled E.A.R. and is released on Monday the 18th of March 2013.
Presented by