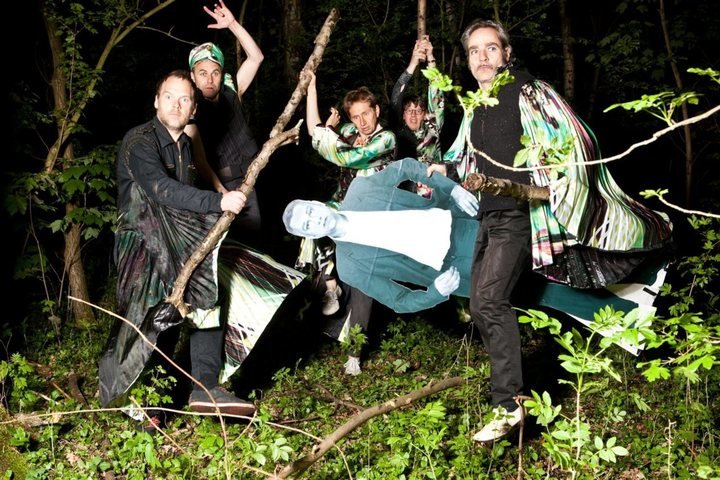 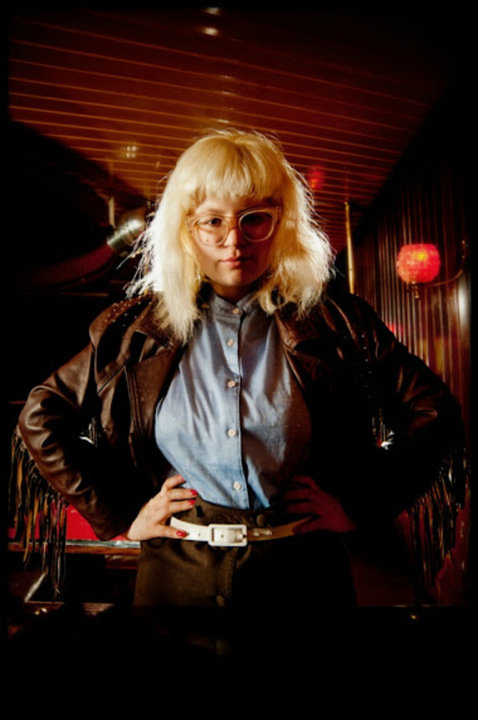 Mary Ocher was born on November 10, 1986 in Moscow, Russia. Fate brought her to Tel Aviv at the tender age of 4 and to Berlin at 20.
She has been playing with various media, be it words, sound, color or movement since mastering the craft of songwriting at the age of 11.
Disillusioned by the mainstream music industry, she set her mind on accomplishing everything DIY. With her first band, Mary and The Baby Cheeses, that notion led to releasing 5 limited edition independent releases.
The band toured all over Europe, in the underground circles, but that wasn't enough for young Ocher, she wanted to see blood!
''War Songs" was the first label release, it came out on the Berlin based label Haute Areal on March 11th 2011, then followed a 7'' EP. both received incredibly wonderful reviews.
Other than being a stunning musician, Mary makes film, visual art, documentaries, music videos, art installations and poetry. She has become an integral part of the upcoming international Berlin cream and has recently joined the international art collective Autodiktat.
In 2011, she was discovered by King Khan at a karaoke Bar in Berlin. He immediately invited her to record at his legendary Moon Studios. The album took over a year to finish but it is finally out on Buback (Hamburg) on June 14, 2013.
IN THE MEANTIME, SHE HAS LAUNCHED THE NEW-TRIBALISM ACT, YOUR GOVERNMENT, WITH AN INCREDIBLE DRUMMER DUO, And toured along the German best-selling author, Sibylle Berg, for her novel "Vielen Dank fuer Das Leben".
Mary Ocher continues to bewilder audiences with her powerful performances and incredible out-of-this-world voice. Her wild outfits have also caused quite a stir on the scene. She currently resides in Berlin and has no plans at all.... only WORLD DOMINATION!!!!
Share This
Previous
All
Next