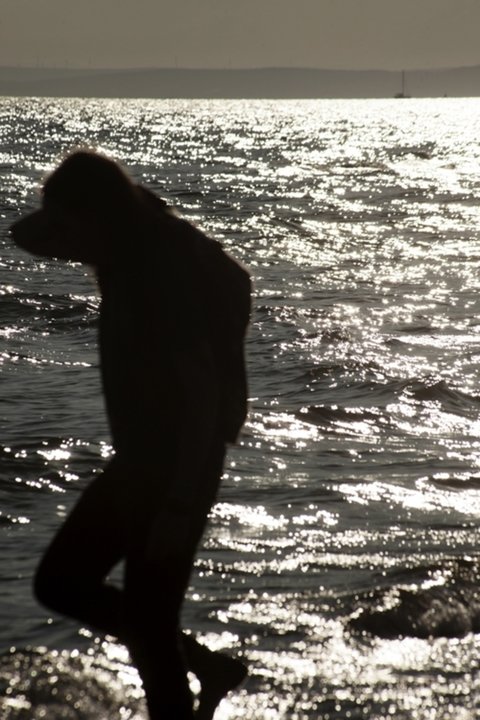 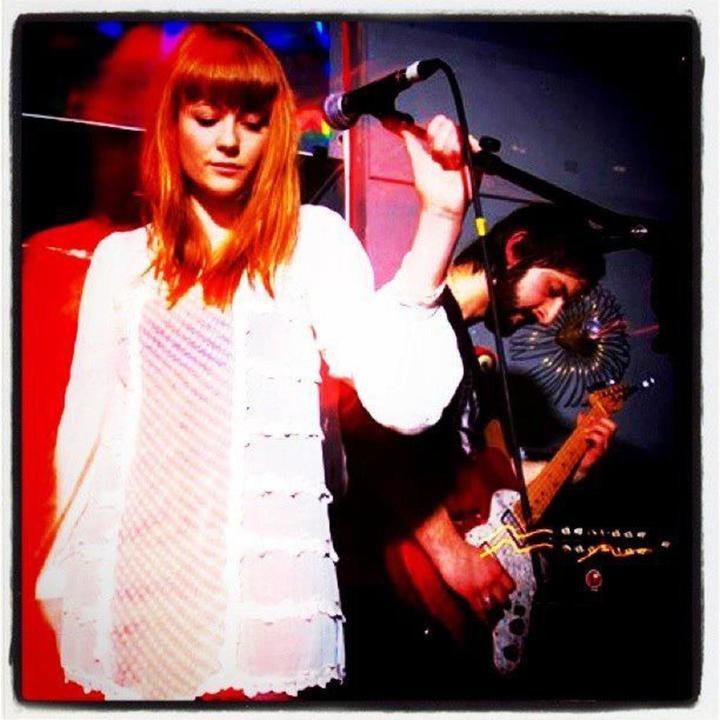 The Fauns reference shoegaze acts of the late 80s and early 90s with a 21st century slant. Fronted by Alison Garner, their sound is characterised by heavy use of distortion and feedback mixed with delicate vocal harmonies delivered with a pop edge.

The Fauns released their self titled debut album in 2009 on Laser Ghost Recordings which received across the board critical acclaim. Tracks have been featured on Steve Lamacq's BBC Radio 6 show whilst also featuring on the soundtrack to Boikzmoind, a short film by Aardman Animations.

The band have had two European tours with ex Creation label giants The Telescopes. whilst playing alongside such legendary bands as The Durutti Column, Damon & Naomi (Galaxy 500) and The Pastels. More recently they have supported The Pains Of Being Pure At Heart

Since signing to Geoff Barrow's Invada Records label they have been fortunate enough to work with much in demand Hollywood Soundtrack producer and ex-PWEI frontman Clint Mansell. Fragile, a track which featured on their debut album had been transformed into a soundscape in his signature style which was released as a limited edition 12" with a video featuring their front lady and vocalist Alison.

Their follow up album will be released late 2013. To coincide with the release of the album there will be further tours and festival appearances for the band in the near future. 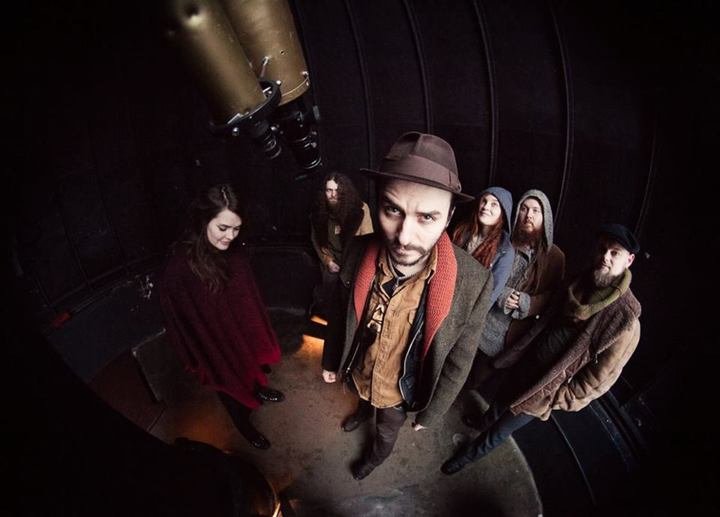 Hexvessel is a psychedelic folk-rock band from Finland that was founded by Englishman Mat McNerney after he moved to Helsinki in 2009.

Their debut album Dawnbearer, which is now considered an occult folk classic, garnered rave reviews from the media and fans alike, making it to the top of many people’s Best of 2011 lists.

However, it was September 2012’s follow-up album, No Holier Temple, which fuses the acoustic 70s folk vibe of its predecessor into a more psychedelic, electric, doom-folk sound, that has caused a real stir in the press and earned them a much wider audience. Inspired by the progressive, spaced-out haze of bands like Pink Floyd, Hawkwind, Amon Düül II, Van Der Graaf Generator, The Doors and Ultimate Spinach, whose song “Your Head Is Reeling” they cover with religious abandon, the band reaches what Metal Hammer Magazine describes as “portals” of “spirit-trafficking menace” and “moments of transcendent beauty.”

About.com called the album “a cult-born liturgy for all who appreciate nature’s splendor” with Rock-A-Rolla Magazine dubbing it “an ever-shifting beast, floating between unhurried bliss and fevered rapture.” Their sound expands outward from their eerie, signature, ritual-esque folk into a genre-twisting cauldron of otherworldly rock that Prog Magazine identifies containing nods towards “the Beatles, HP Lovecraft and King Crimson,” whilst reminding that they have created “their own world, both whimsical yet also biting.”

The band sold out the first pressing of vinyl and cd within 1 month of the release, they reached number 7 in the Finnish Indie Charts and 21 in the National Charts. The critically acclaimed album has generated a real buzz both internationally and in their Finnish home-land, having been awarded 5/5 in Rumba Magazine, 9 1/2 out of 10 in Imperiumi and 4/5 in Soundi Magazine who called the band “the Black Sabbath of this decade.”

The band have grown into a respected live act, playing many shows at home and abroad including a showcase gig at the well-renowned Roadburn Festival in Holland, festival shows at a fortress in the heart of Transylvania, Lithuanian Devilstone Festival and club shows in Budapest, Hungary. They have toured Finland twice, once supporting the renowned Icelandic band Solstafir and later on their own sold-out headline tour. Now the band have been invited to play SXSW in Texas USA 2013 and following that will embark on a European tour with fellow label cohorts Sabbath Assembly. 2013 looks to be a busy time for the group, including repressings of both albums and an EP release.

As Ondarock, online music magazine from Italy put it, Hexvessel are “the rising stars of psychedelic folk in Europe.”
Share This
Previous
All
Next