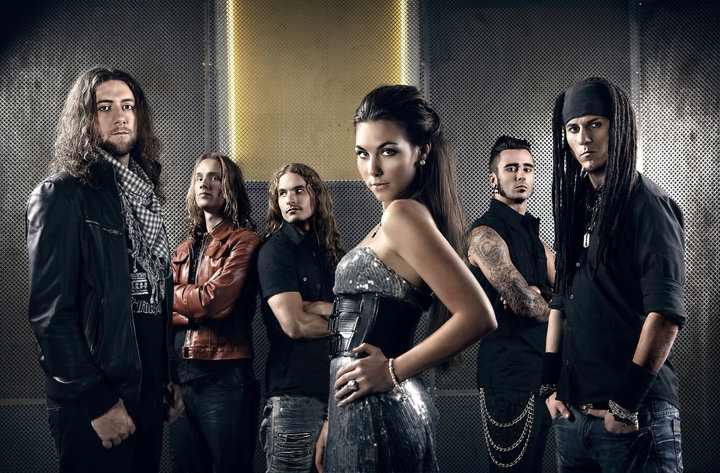 Sweden's modern melodical metal sensation are currently planning a world tour in support of their sophomore album, the follow-up to 2011's 'AMARANTHE', their wildy successful debut album - which charted in a number of countries and took them on the road across the world. AMARANTHE went from newcomer to seasoned live veterans with over a hundred shows, they became the most played rock band on Swedish rock radio and won the prestigious "breakthrough of the year award" at the Bandit awards. The last few shows on their first touring cycle included the world's biggest rock festival Wacken Open Air, and a hometown headline show which both had audiences of 10 000+. For ther next album they will once more work with producer Jacob Hansen, in his Hansen studios in Ribe Denmark. The as of yet untitled album will be tentatively out in early 2013.
Share This
Previous
All
Next