Previous
All
Next
No Price
available
Tickets
greyzone.tickets.de
Share 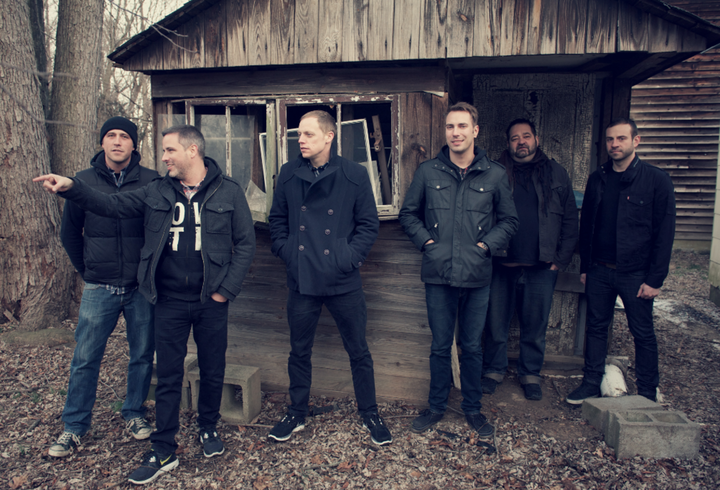 Sie können es nicht lassen: Nach zwanzig Jahren Bandgeschichte, unzähligen Shows und Nebenprojekten kommen die Post-Hardcore Koriphäen BoysetsFire mit einer neuen Platte zurück!
Hier ein Auszug aus dem offiziellen Statement der Band. Haltet besser die Taschentücher bereit, denn das wird ganz schön emotional: „BoySetsFire has been a band for nearly two decades. In that time we have played hundreds of shows to anyone that would watch us, from basements to festival audiences. We live through the terror of rap-rock, the tyranny of nu-metal, and the dark days of pop-punk. We were around before the internet. Truth. We made demo tapes. We have recorded 4 LPs, EPs, CDs, and even a Cassingle.We have played Rookie over 1,000 times. We have fallen off more stages than most people have stood on. We have been signed and dropped and signed and dropped. Frankly, most would have given up years ago. We tried.
Like the most well- meaning addict we swore it off, made our amends, and tried to rebuild our lives without BoySetsFire. But the lure was too much.We soon found ourselves in the same situations making the same decisions that lead to so much pain. Before we knew it we were on a reunion tour. It was amazing. Then we held our breath, crossed our fingers and started writing songs. What came out was music that was even more intense, more fragile and more brutal than anything we had done before. Even though to my disappointment there was almost no dubstep. Infact, the writing was so rewarding wedecided to keepon writing...and writing...and writing. We have tours booked. We are looking forward to annother two decades... dear god...“
Presented by