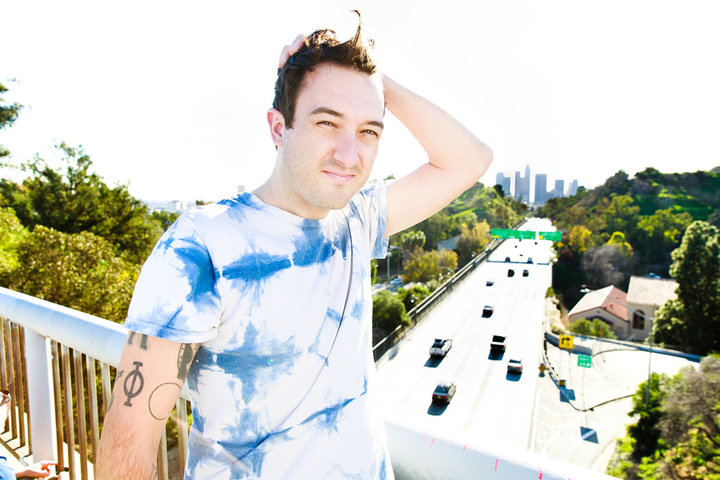 Marked by the lush arrangements, stunning melodies, and deeply personal lyrical work for which Cronin is now known, the album is also a deliberate attempt to simply “go big.”

As he did on his self-titled 2011 debut and 2013’s MCII, Cronin arranged and played nearly all of the record himself, including the tzouras, a traditional Greek string instrument he heard and subsequently bought while on tour in Athens. There’s French horn, saxophone, and trumpet. There are mood-altering crescendos and heartbreaking turns-of-phrase, guitars both gorgeous and pugnacious. No longer satisfied with the sound of “just one string player,” Cronin arranged parts for a full string quartet instead.
Share This
Previous
All
Next