+++Due to an urgent health issue, we regret that DIIV will be cancelling the remaining shows of their European tour. The band express their sincerest apologies to the fans, and will be working to get the shows rescheduled for a later date.+++ 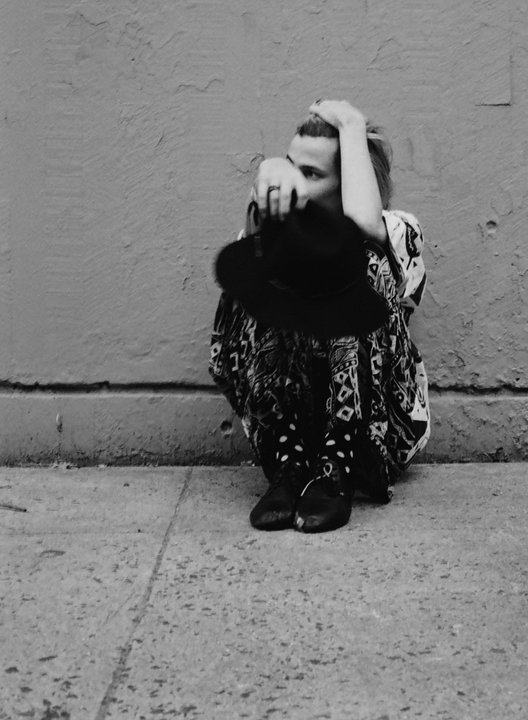 After the release of Brooklyn-based band DIIV’s debut album Oshin in 2012, frontman Zachary Cole Smith’s life was in flux. In between a steady run of sold out shows and critical acclaim, Smith began dating singer Sky Ferreira, became a Saint Laurent model, and was grappling with drug addiction. As the pressure began to mount, Smith felt the narrative of his own life slipping away. After a series of damning events, which found the artist charged with drug possession and briefly jailed, he retreated from the spotlight, went into rehab, and began putting his life back together. “There’s nothing worse than having your deepest, darkest secret on the front page of every website,” Smith says.

He began to mold demos and scraps he’d been working on while living in upstate New York, in Brooklyn, and in LA, building songs an instrument at a time until an album began to take shape. ”I record as I write, so I wind up with a huge amount of demos,” he says.

Smith worked on songs alone in Los Angeles, on the road, upstate New York, Brooklyn, and rehab, before getting together to rehearse the ambitious, emotionally wild, and often very beautiful album with bandmates Andrew Bailey, Devin Ruben Perez, Colin Caulfield, and new drummer Ben Newman.
The result was the sprawling double LP, Is The is Are, an album that tracks Smith’s tumultuous years between Oshin and now. “There’s lyrics I wrote in rehab, lyrics I wrote when I was really messed up… I wanted to make a really dynamic record that has a huge amount of ups and downs,” Smith says. “It’s only natural for me to engage with what happened in my life because that’s what I’m able to do as an artist. Making a record like this is kind of my only option. What if I hadn’t been arrested for heroin possession? Would I have made a record about the horrors of drug abuse? I guess it’s just making the most of a dark situation.”

While Is The is Are is filled with dark moments, it’s also celebratory—both of the people in Smith’s life and the art that has inspired him to create in the first place. “Dust,” begins with the line “the only way to be quiet is to be quick,” from Frank O’Hara’s “poetry,” before he launches into an extended, abstract yet brutal meditation on an experience of overdosing and the purgatory of addiction. Meanwhile, “Bent (Roi’s Song)” paraphrases a line from Cat Power’s “Nude as the News”—“I saw you with a loose grip on your tight ship”— and then uses it as a starting point to burrow further into an examination of addiction, paralleling his own perilous pursuit for salvation with that of a close friend. Is The is Are is not an album that shies away from the pain of life, but Smith is also staring down the very real threat of death.