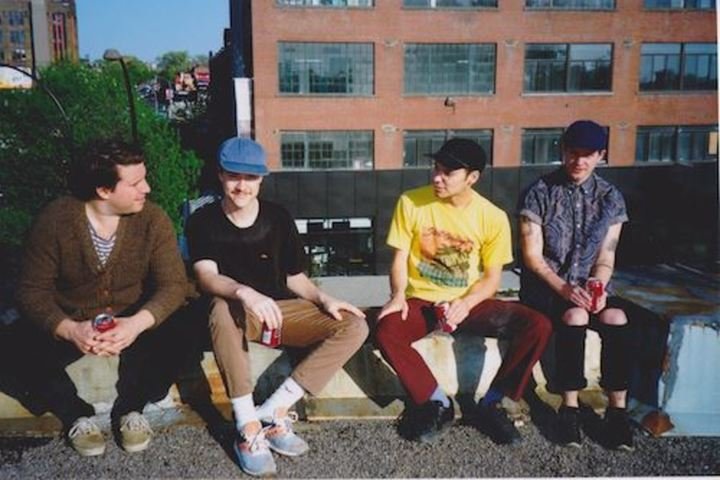 'Sounds like what would happen if Stephen Malkmus put on a wig and joined ESG.' - Vice'A wonderfully tape-warped take on indie pop structures' - SpinBorn in the bleak isolation of the secluded prairie city of Edmonton, Canada, Homeshake's Peter Sagar worked with friends in a number of local bands before picking up and moving to Montreal in 2011 to begin recording under the Homeshake moniker. Following two self-released cassettes (The Homeshake Tapes and Dynamic Meditation) and two acclaimed full lengths (In The Shower and Midnight Snack), Sagar cracks a window open with his third album for Sinderlyn – Fresh Air.