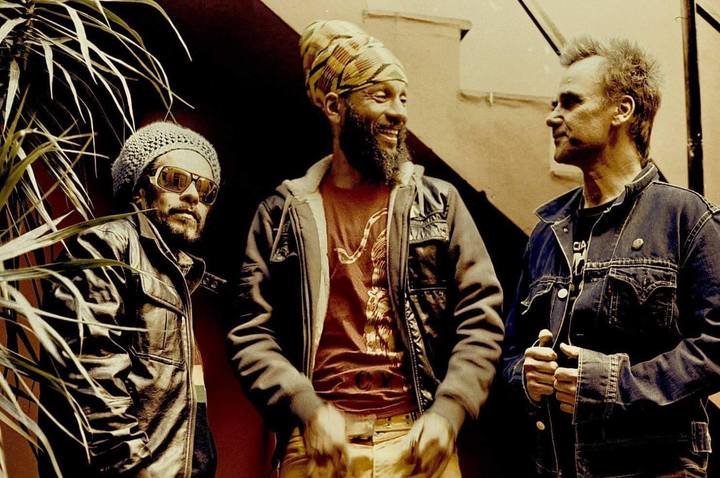 “Todos Tus Muertos” is a central figure in Latin American punk rock. With Félix Gutiérrez, Fidel Nadal and Horacio “Gamexane” Villafañe being the founding band members, this combo first emerged in the Argentinian punk scene only to later on develop a more Centralamerican sound.

In the middle of the nineties they released Dale Aborigen (1994) which became an instant classic in Spanish-speaking rock music. After their latest break up in 2011 when band member Gamexane died they reunited in 2016 celebrating 20 years as a band and ready to be back on stage.