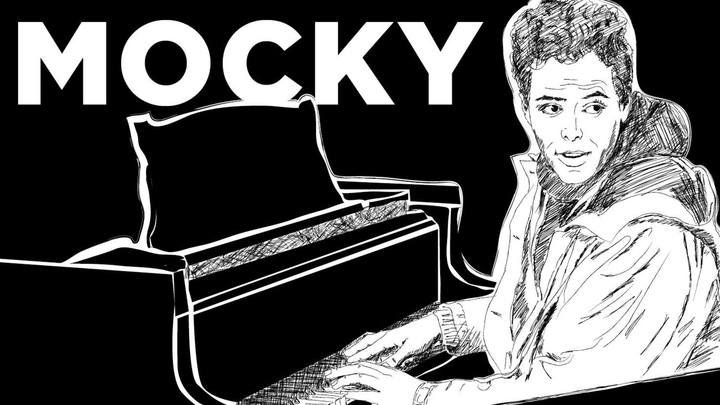 Los Angeles-based Performer, producer, songwriter, composer and multi-intstrumentalist Dominic Saloe aka Mocky came to prominence in the Berlin electronic scene of the 2000s. At least with the release of his album Saskamodie his music took a jazz-inflected turn to the acoustic. Since then he seduces audiences with his versatile yet unique style. His last album "A Day At United" was recorded in just one day at the legendary United Studios, Los Angeles featuring an incredible cast of the city’s jazz and funk musicians. Enjoy this outstandigly open and mesmerizing approach to genre bending jazz music.