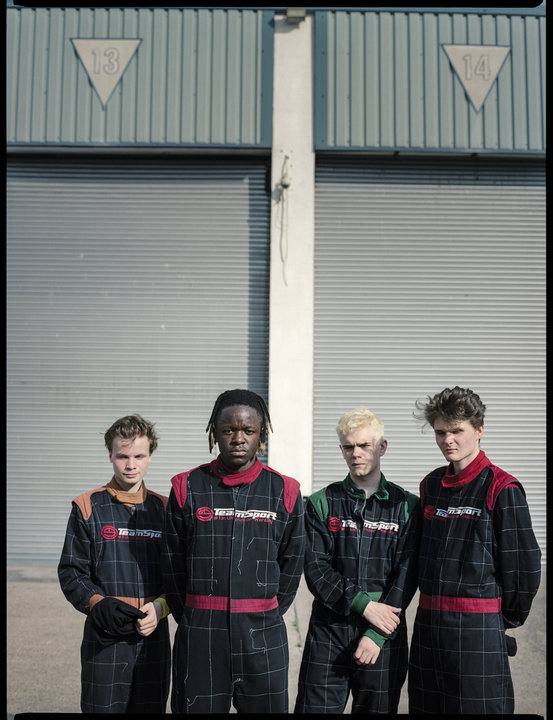 black midi (selhurst) are the enigmatic new London 4-piece that are quickly becoming one of the hottest new underground bands in the country.  Having formed only a year ago – and making their name (as a lot of the great new up and coming bands are) The Windmill in Brixton – they feature Geordie Greep (vocals/guitar), Cameron Picton (bass/vocals), Matt Kelvin(lead guitar) and the incredible drumming of Morgan Simpson.

Taut, frenetic, inventive, and with an off-kilter sound that is so completely their own – at a recent (and the only real official thing online about them so far) Queen Kong NTS Radio live session at Flesh & Bone Studios, all the songs they played were so new – none had any titles. In whole existing mainly as a live act up to now, with their newly released ‘bmbmbm’ recorded in just a few hours at Dan Carey’s Speedy Underground. 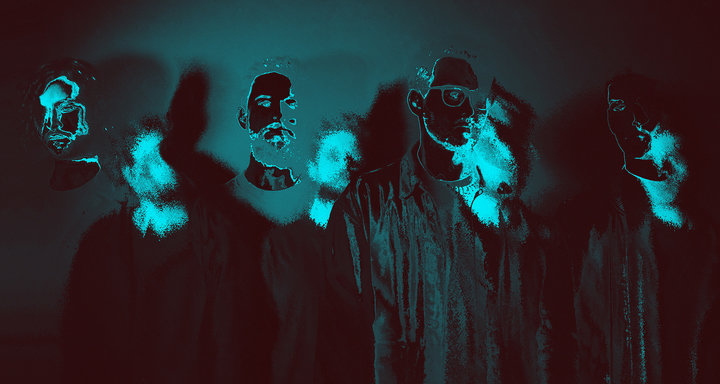