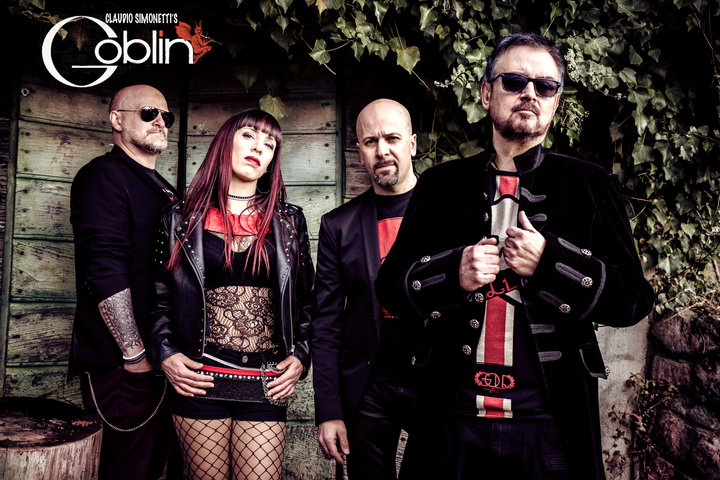 After a long career mainly marked by composing the soundtracks for Dario Argento’s movies, Claudio Simonetti and his band have returned on stage touring worldwide the most successful hits which made Italian progressive rock and horror movies soundtracks history.

Goblin first captured the attention of the world on their collaboration with Dario Argento for his 1975 film Profondo Rosso(Deep Red). Their score for Suspiria has been hailed as a masterpiece and is one of the most recognized pieces of music in the history of horror.

Hard to find a better band to perform on the Halloween night.