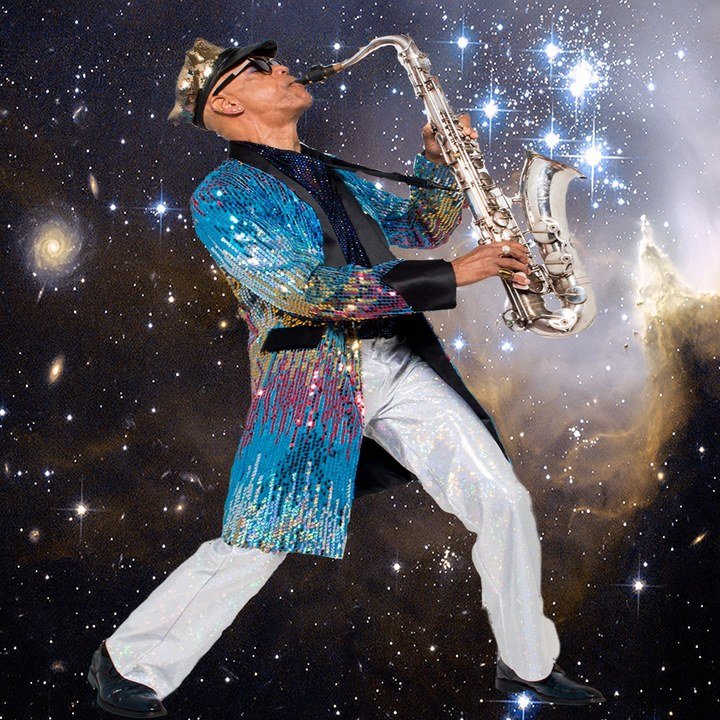 Idris Ackamoor & The Pyramids will continue their intergalactic musical odyssey with a global tour announcing their acclaimed new album on STrut Records, “AN ANGEL FELL" with performances throughout Summer and Fall 2019. “AN ANGEL FELL” has been universally acclaimed as “ONE OF THE BEST ALBUMS” of 2018 by THE NEW YORK CITY JAZZ RECORD, RECORD COLLECTOR, THE QUIETUS Magazine, and ALL ABOUT JAZZ Magazine, to mention just a few.

The band will also perform music from their lauded 2016 release “WE BE ALL AFRICANS” as well as premier completely new music from the upcoming release, “SHAMAN!” Like each new release from Idris Ackamoor & The Pyramids “SHAMAN!” will be a departure from any previous release in terms of style, concept, and personnel providing fresh new perspectives and “energy” for the 21st Century Pyramids!