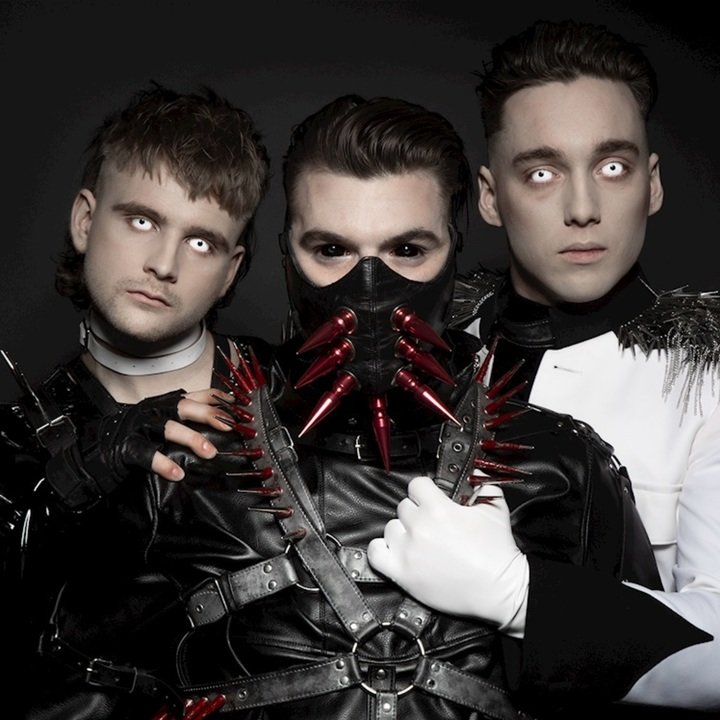 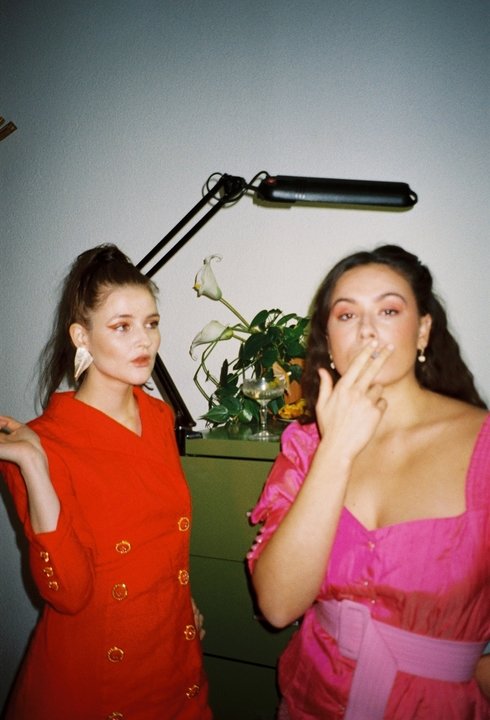 Hyper-feminine snake-charmer ensemble and renowned Icelandic rap entrepreneurs CYBER are officially confirmed as the official support act for the long-awaited Europe Will Crumble Tour by award-winning Icelandic techno post-humans HATARI, an exclusive IMN source reveals. The tour will commence on January 26th with CYBER joining HATARI on stage in Oslo, Norway, following the release of their single CAPRISUN on the 24th of January.

“This could be the biggest news of the year and it’s only January. Cyber definitely changed the rap scene in Iceland, if not the world, when they released their track Aspen Barbie back in 2016, one of my all time favorites. Fusing post-ironic texture with their iconic aspen skiing office party aesthetic left its mark on the entire music scene,” says professor Claggan Ewan, Dean for Research of the department of Icelandic rap studies at the University of Iowa. “This is definitely a very exciting turn of events.”

CYBER started as an independent branch of the award-winning ultra-feminist rap collective Reykjavíkurdætur but soon evolved into its own corporate entity, a move that was cemented by the release of their 2018 album BIZNESS.