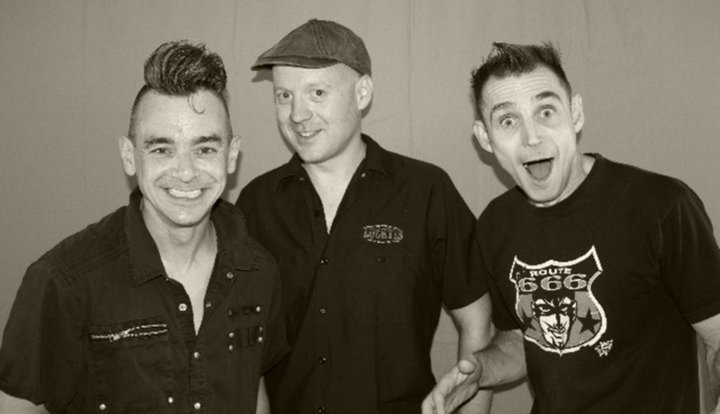 The band initially built up a following playing high-energy live shows at the Brighton rockabilly venue The Klub Foot. Prior to their full-length, they also recorded two songs, "900 Miles" and "One More Time," for a local compilation, Sounds of the Southern Scene. In 1987, they released their debut full-length album, Sodbusters, on Razor Records. It garnered airplay on Radio 1 and helped boost their profile as they branched out into tours of Europe. Several more well-received albums followed including 1989's Five Beans in the Wheel and Saturnalia.