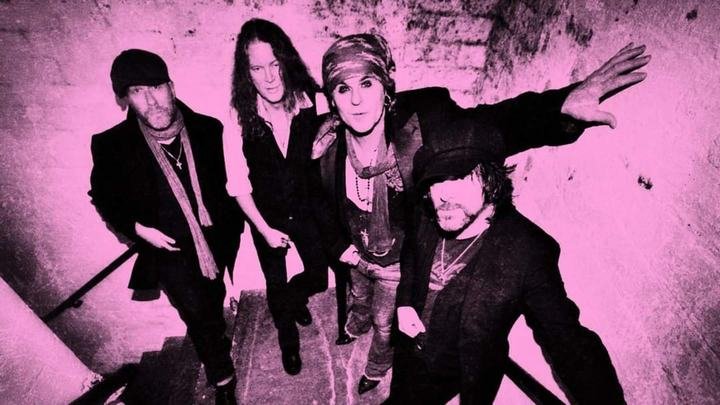 The Quireboys started their careers at the Marquee Club in 1984 and quickly built a fan base in London and the surrounding area with their hard rock, which is strongly influenced by rhythm 'n' blues. By the time Sharon Osbourne took over management, The Quireboys were already signed to EMI for their acclaimed debut ‘A Bit Of What You Fancy. They played together with Guns N ‘Roses on the‘ Use Your Illusion‘ tour as well as tours with the Rolling Stones and Bon Jovi.