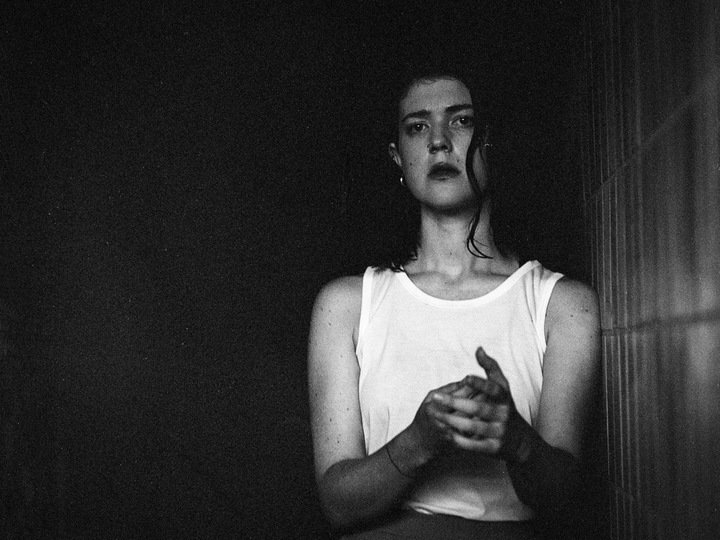 On the 22nd of April Lucy Kruger & The Lost Boys will celebrate the release of their upcoming album ‘Teen Tapes (for performing your own stunts)’.

The album is a follow up to their previous record ‘Transit Tapes (for women who move furniture around)’ - and the final in their series of tapes. The trilogy, which began with the introverted collection of lullabies, ‘Sleeping Tapes for Some Girls’, is an intimate roadmap back into feeling.

The latest album is the much needed release. An almost naive and reckless expression of emotion - full of fuzz guitar and teen feelings. The first single ‘Play’ reveals a determination to let go, and an appreciation for the paradox therein. It’s a curious and very serious approach to playing by someone who is forsaking shyness for the pure joy of meeting the gaze of another.


The full album will be out through Unique Records on the 8th of April 2022.
You can pre-order it here:
https://orcd.co/teentapesstunts