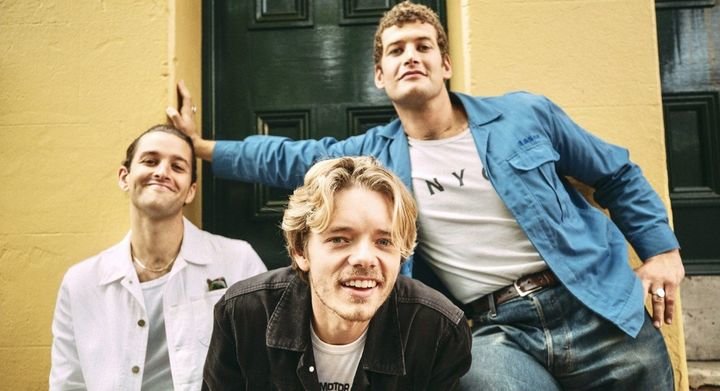 SONS OF THE EAST

Sons Of The East are an indie-folk band from the Northern Beaches of Sydney, Australia. Band mates Dan Wallage, Nic Johnston and Jack Rollinshave already seen their music achieve 150 million streams and over 30 million YouTube views as their popularity continues to soar worldwide.

The band’s motley acoustic - electric sound has become a unique and charismatic trademark. Soulful, joyous and irresistible. Songs like Into The Sun, My Repair and Come Away have become classics with over 80 million
streams between them.

After sellout tours through Europe and Australia, 2020 saw Sons Of The East release You Might Think, the first single from their forthcoming debut album followed in early 2021 by the album’s second single On My Way. June 2021 sees the band release the album’s third single Fool Me before an Australian capital city tour and a 2022 headline tour of Europe and North America.