THE STITCHES from California will join the tour plus another very special guest to be announced very soon! 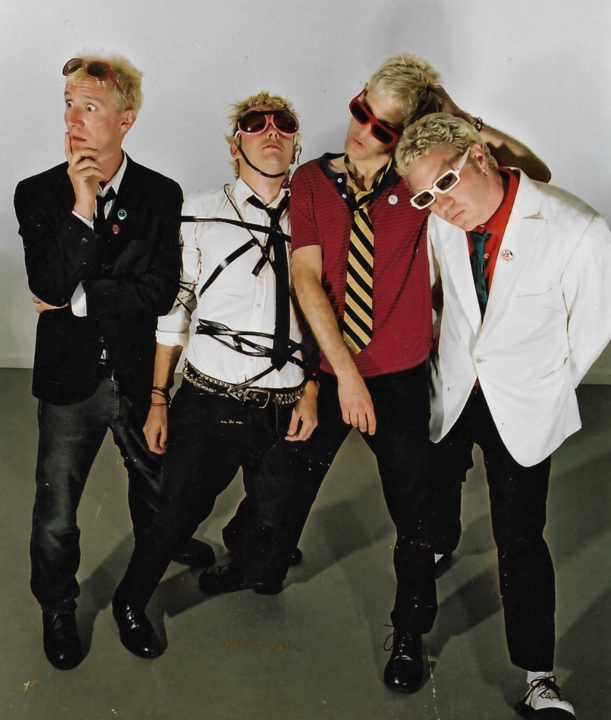 THE BRIEFS are back in Berlin!!! Original line-up, baby! Over twenty years have zipped by, and The Briefs are as frantic, energetic, and snotty as ever. Like a scud missile from outer space, the band’s debut album, “Hit After Hit,” set out to destroy the new Millennium’s flaccid alt-rock scene—and, in turn—inspired two decades of raucous radioactive fallout. Sewing together a tattered tapestry of 70s-style punk—with a nod toward Dangerhouse Records, DEVO, Thrasher Magazine, and ABBA—these iconic bleach blonde brutes have urged countless kids to grab a junk guitar, a pair of second-hand sunglasses, and a bottle of peroxide.