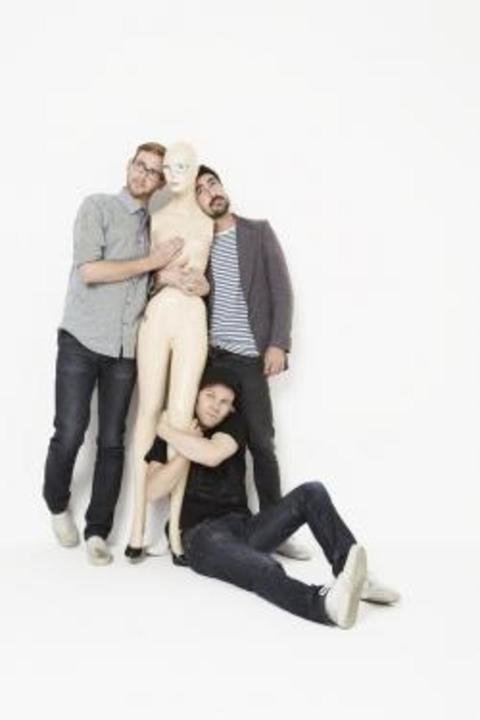 Name any legendary party that’s happened in the past three years, and the chances are DJ-promoter-musicians Filthy Dukes have had a hand in it.
From stages at Glastonbury and Bestival, a Fabric residency in London, an NME tour with The Rakes and forays into the European clubbing scene, Tim and Olly have been there. Mashing up any genre with a party heartbeat, their DJ sets have seen hell-bent club kids rinsing their last reserves of serotonin onto sticky floors everywhere.
As DJ’s they have supported Mylo, Hot Chip and LCD Soundsystem and spun regularly for Dazed & Confused. As promoters, they’ve hosted free warehouse raves, boat parties on the Thames and co-promoted renowned London new music orgy Adventures In The Beetroot Field. They’ve killed pretty much every summer festival. In short, they’ve been everywhere.
Their busy hands were also behind some of the best remixes of last year. From The Maccabees’ ‘X-Ray’ to The Rakes’ ’22 Grand Job’, their niftiness with a laptop has seen clubland blessed with some huge tracks. And their Kill Em All night has been the rock-rave backbone of London, filling Fabric to capacity each month with DJs and shit-hot new bands. Bloc Party, Justice, Shy Child: all of these and more got their first exposure at Kill Em All.
And now they add yet another string to this overcrowded bow, and present Filthy Dukes the band. Olly and Tim have joined up permanently with their long-term producer Mark, and have been quietly working away at their own tunes in any spare minutes they can find over the past year. The result is the brilliant “Nonsense In The Dark”, their debut album of 100% original material.
“It’s a natural progression” Olly admits, “we’ve been Djing for a few years, we got asked to do some remixes, and off the back of the Maccabees remix we were asked what we were up to, if we were making music. That spurred us into it. We started trying to write our own stuff, and the next step was to do it live.” This summer Filthy Dukes played Time Out’s Tips for 2009 gig and rocked it at Field Day and Bestival, where NME reported “the real reason to hang around on Sunday night was Filthy Dukes’ full live band rave-rock crossover.”
At the end of 2007 Filthy Dukes pressed up 500, now highly coveted, vinyl copies of the infectious ‘This Rhythm’, a track that draws together echoes of disparate electro-pop from New Order to SMD and features Samuel Dust of Late of The Pier on vocals. The collaboration was an obvious choice, as LOTP are a favourite from the Kill Em All days, and Dust has previously sated his appetite for extra work via his LA Priest spin-off project.
Encapsulating their wide-ranging love of music, Filthy Dukes’ own work bears the faint echo of their collective influences (The Chemical Brothers, Daft Punk, Kraftwerk) alongside nods to many of the artists to have passed through their club night. “We want to make poppy songs, not just gnarly dance songs,” Olly declares, “it’s pop music - kind of cool pop music - but pop music nonetheless”.
While their versions of The Maccabees’ and The Rakes’ tracks have become indie disco staples in their own right, and they’ve even managed top ten chart success in someone else’s name (their reworking of Trabant’s ‘Maria’ charted in Iceland), this new incarnation of Filthy Dukes will see them step out of the remix shadow and become fully-fledged household names. Get ready, because once they are, you won’t want to miss it. 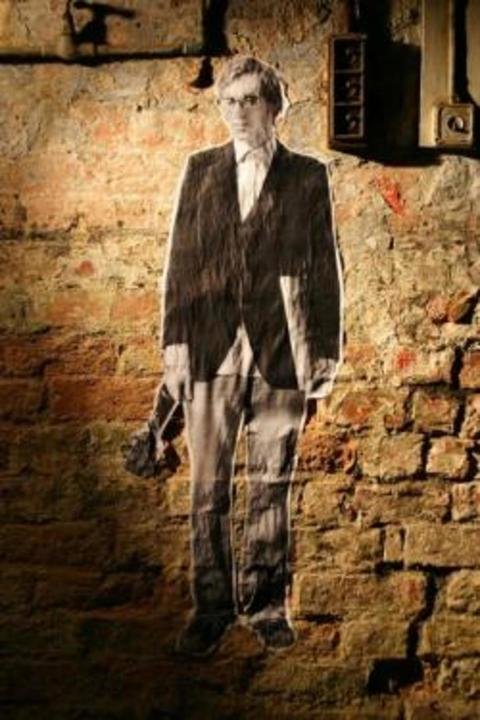 Hello everybody. My name's James. I make music on my laptop with my fingers and guitars and things and stuff.
Here are some quotes about me and my aforementioned music:

“Why can’t all singer songwriters be this imaginative? Lusciously sad laptop folk with a dancefloor pulse” – Guardian

“One of the musical affairs of the century” – Artrocker

“It is quite wonderful.” – Pop Justice 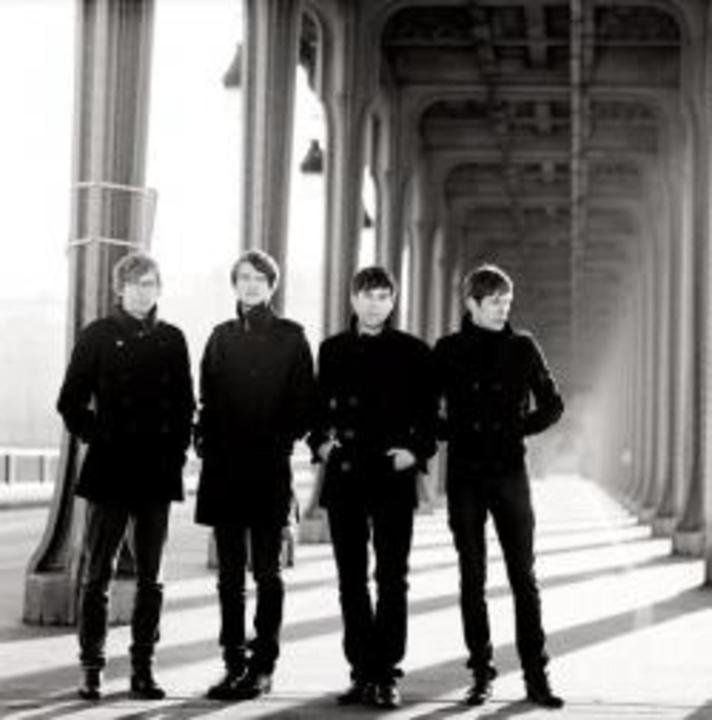 The Rakes are trying to get through. They’re rushing, bobbing, and weaving. They’re pushing ahead, avoiding the crowds. They’ve got a place to reach, a message to pass on. But there’s stuff in their way. Traffic. Strangers punting street hassle (Give us that pizza! What kind of mobile you got?). The network’s down. A disruption on the line (underground and telephone). The arteries at the heart of the city are clogged. But they’re up for it, no matter how much they’re ground down by the daily grind. They’ve got the drive. The Rakes will get through. Ten New Messages is the brilliant second album from London’s most switched-..ed-up young band. It is, literally, ten new messages contained in ten new songs. Musically for The Rakes it was about broadening their palette – the short-sharp-shock of their first album, Capture/Release, has given way to more developed, melodically strong songs. ‘We’ve not gone avant-garde or experimental or anything,’ the band say. ‘We’ve just got better at our jobs.’ So it’s about communication and travel, about reaching out to people, leaping over barriers, dodging buses on your bike, getting home on the night bus, getting hold of your girlfriend when there’s no sodding signal on your phone or the battery’s done. About how we move through the modern world. It’s real life, as opposed to globalised existential angst and pretension. Half of Ten New Messages was recorded in Lincolnshire with producer Jim Abbiss (Arctic Monkeys, Editors, Kasabian), half in London with Brendan Lynch (Primal Scream, Paul Weller). It’s testament to the strength of the songwriting and the playing that it sounds like one scorching whole. This is a band who, in the same year, as well as collaborating with Statik, produced a cover of a Serge Gainsbourg standard, demonstrating a broad spectrum of influences that reaches further afield and into territory uncharted by your average trilby sporting/eyes-glazed-over indie band. They’re a band who are economical with their writing: they work on the songs they need, that are good enough to pass muster. Focus on the job at hand. Be right. Be tight. Be concise. The Rakes will get through. Their songs – sharp, meaningful, glorious – will see to that.
Presented by