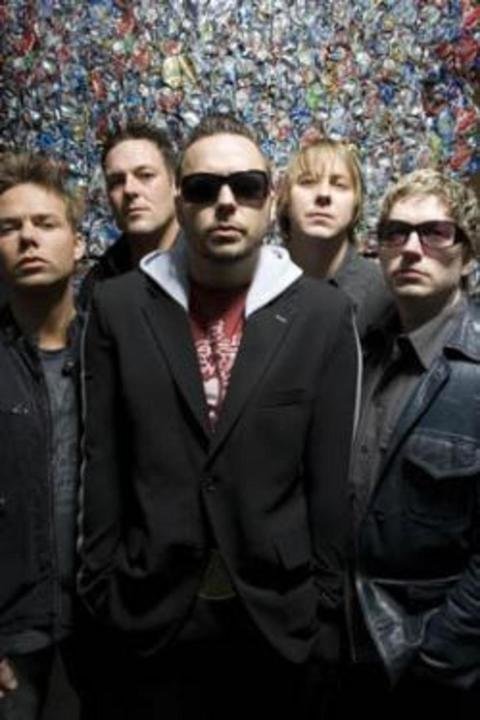 Most people fail to make The Leap in life because they make the same mistakes over and over again and fail to correct them. Justin Furstenfeld made The Leap precisely because he made the same mistakes over and over again and failed to correct them. The jarringly frank “Hate Me,” is one of many reasons that his chameleonic modern rock outfit Blue October is evolving from an intensely beloved cult band to fledgling mainstream radio conquerors. While first three full-lengths The Answers (1998), Consent to Treatment (2000), and History for Sale (2003) resonated deeply with rock fans craving sincerity, eclecticism, and unpredictability, 2006’s Foiled has shattered the glass ceiling, soaring towards platinum sales in just eight months on the strength of “Hate Me” and the luxuriant “Into the Ocean.”
Presented by