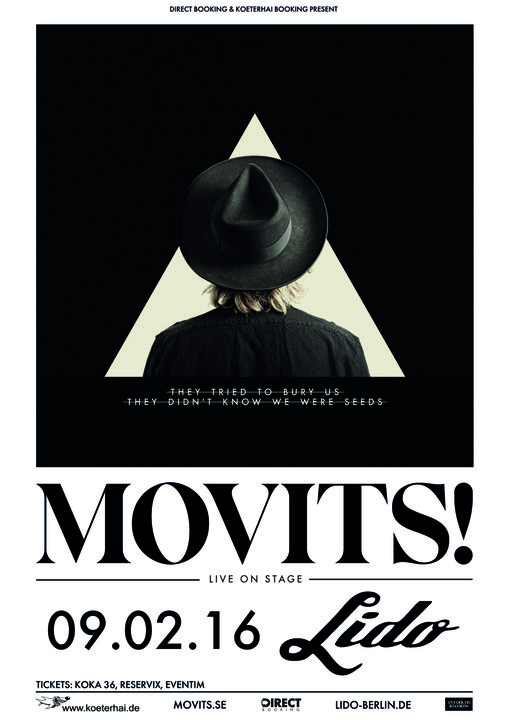 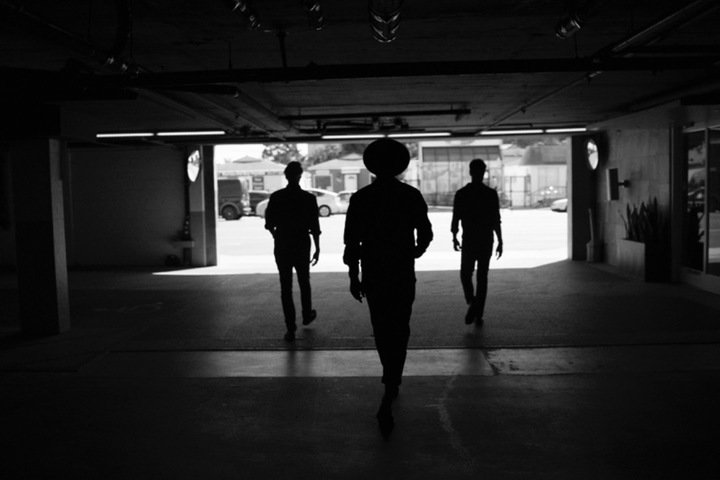 ”They tried to bury us, they didn’t know that we were seeds” by Movits!

Almost two years ago Movits! surpassed themselves with their third album ”Head amongst the clouds”. The record included, among other songs, the poetic masterpiece ”Halvvägs ft. Zacke ”, the 10 million times streamed contemporary classic ”Limousin ft. Maskinen ” and the spring hit single ”Nitroglycerin”.

Now it’s time to do it all over again. End of October 2015 marks the date for the release of Movits!’ fourth album, titled ”They tried to bury us, they didn’t know we were seeds”. The album is preceded by the single ”Dansa i regnet” which sets the tone for a new era of Movits! music.

- Dansa i regnet is that type of song you hear in your head when your clothes are all wet and you decide ”F**k it, let’s go! It’s us against the system and we ain’t taking no for an answer no more. March the streets, dance in the rain!”, Movits explains. The consistency of Movits! is remarkable. They debuted with the iTunes top charted album ”Äppelknyckarjazz” in 2008, and have released an album every second year since then. And it’s been a steady evolution of sound along the way.

- If Äppelknyckarjazz was our swing era, and Skjut mig i huvet was the 60’s soul album, the last album took us through the 70’s psychedelic rock and hippie movement. For the new album, you could probably say that a lot of the inspiration has been coming from the 80’s. There are definitely more synthesizers and wet saxophone solos on this album. We wonder what will happen when we catch up with ourselves!

Even though the sound has been evolving with the band over the years, it’s without a doubt a Movits! album that the band has now put together. The trademarked, energetic hiphop with Johan’s cunning lyrics, spiced with melodic horns constitutes the foundation of ”They tried to bury us...”. No, it’s not another Äppelknyckarjazz. That album has already been made, it’s out their for us to enjoy. This is something new. This is what Movits! is and sounds like in 2015.
Presented by