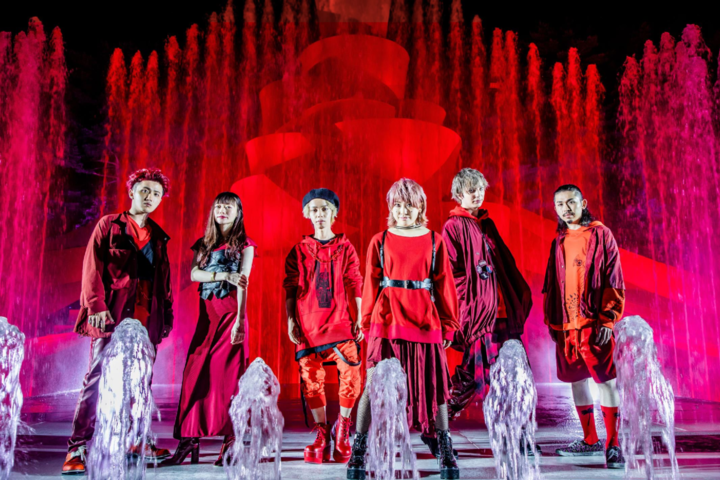 AliA’s very first world tour has been announced!!! „AliAliVe2020 Around the World"

Initiated with their shows in Taiwan and Hong Kong this summer, they are now touring for the total of 42 shows in Japan + Asia. At its first day as domestic shows in CYCLONE, Shibuya, they’ve announce that they will go on a tour around the world from January to March, 2020.

VIP-Ticket: Meet + Greet after show, can take a photo with a band per ticket holder
*no Autographed Post Card nor Special Design Rubber Band