„As many of you will be aware, it’s been a somewhat hard year - the death of a close friend has perhaps left me feeling more fragile than I knew, something I found out on this most recent tour. With regret, I have asked my agents and management to decrease the number of shows planned for next year. There has already been one cancellation this year in Japan and I received messages which showed how disappointed and upset you were. I know these decisions can seem inconsiderate to you all, but they are choices I have agonised over. I have genuinely taken so much joy and solace in meeting you all at shows, and hearing your stories of connection with the music, but recent dates in America were incredibly hard. I’m hoping that this is only a temporary setback, but I found myself having anxiety attacks on the road between shows, and feeling deeply unwell. I was so afraid about driving that I eventually had to find alternative ways to travel between some cities. In one motel I was so shaken by the journey I made a will! These are not sustainable behaviors.
I would ask for your generosity and understanding at this time. Music is a full time job for me, with all of the inbuilt financial precarity and risk. When I’m not on the road I’m constantly working, writing and producing for other people, and there isn’t much down time. I truly enjoy the work I do, but it’s demanding, and the recent increase in responsibility has been daunting also. My decision to self release my music means there is a long term reward in that I will always own my masters, but there is no label to support the release, or the tour, or the band. It’s something I pay out of pocket, in its entirety, and that has meant having to sacrifice some of the niceties which makes touring more comfortable. We’re planning on keeping a number of shows next year, and playing festivals, which are less overwhelming than consecutive tour dates. To the people in those cities for whom there will be a cancellation, I’m really sorry, and I hope that at some point in the future there’ll be a chance to make it up to you." 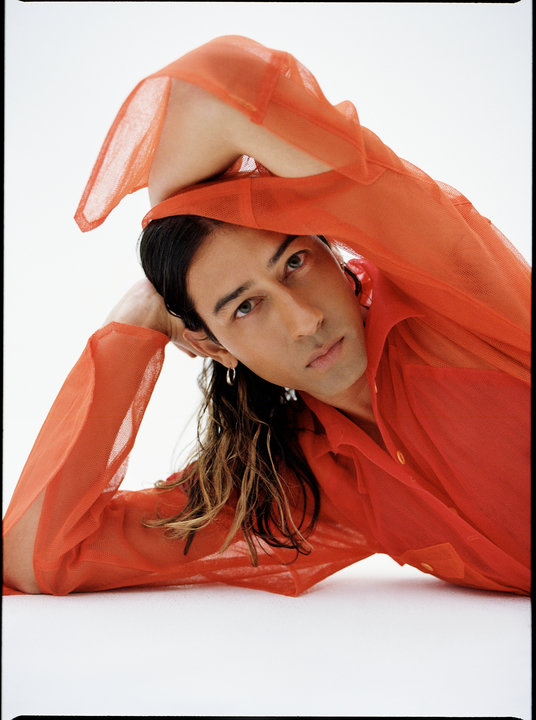