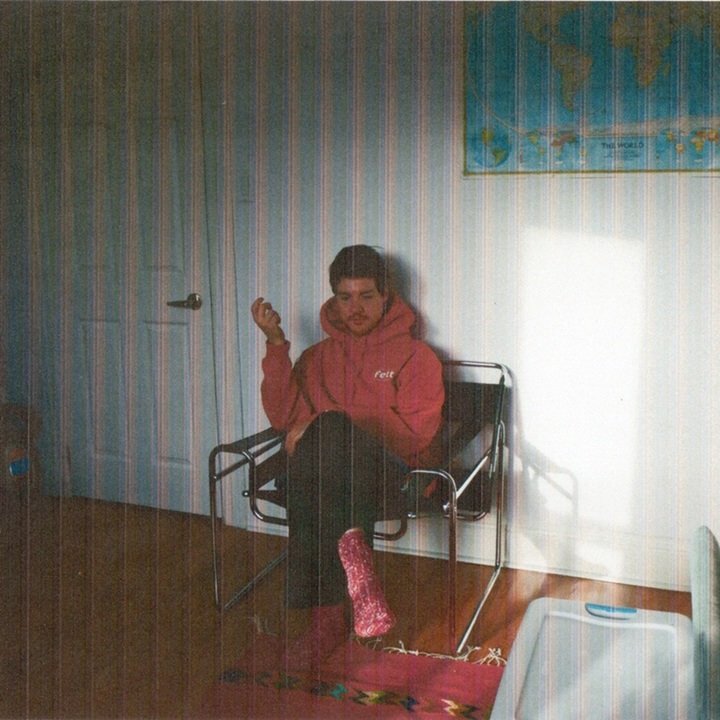 Toronto-based musician Homeshake, born Peter Sagar, is announcing a new album. Under The Weather, Sagar's fifth studio album under the Homeshake moniker, is an atmospheric, 12-track reflection on the artist's life and depression. Written in 2019, the album documents a long, unrelenting period of sadness for the artist.

To coincide with the album announcement, Homeshake is sharing the project's first single. "Vacuum," is an introspective, downtempo track, and reflects the tender emotions on display on Under The Weather well.
The new song comes alongside a surreal and artfully animated video directed by Jordan Speer and produced by Brain Dead Studios.