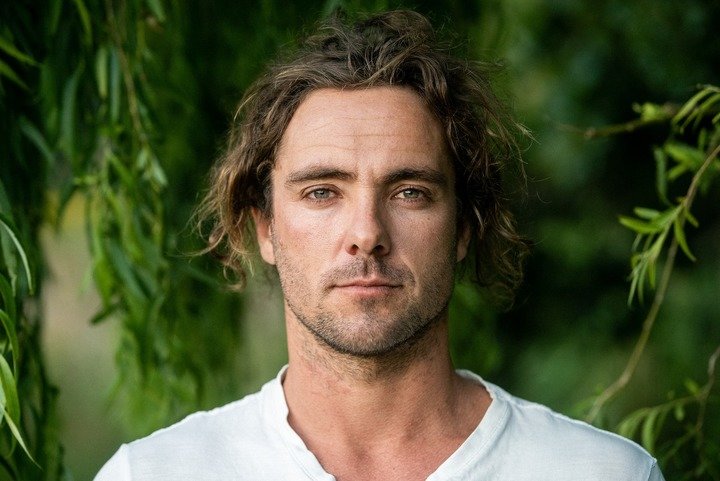 Sean Koch will be making his return back to European soil with a bunch of new music written and released during the two years off while being home in South Africa. First of which was the 5 track EP titled Feeling and second full length album where,” most of the songs were all self produced from my lounge” Koch says! The boys will be heading through Germany, Prague, Switzerland, London and will be visiting Stockholm and Paris for the very first time for one show, so make sure you get those tickets asap!