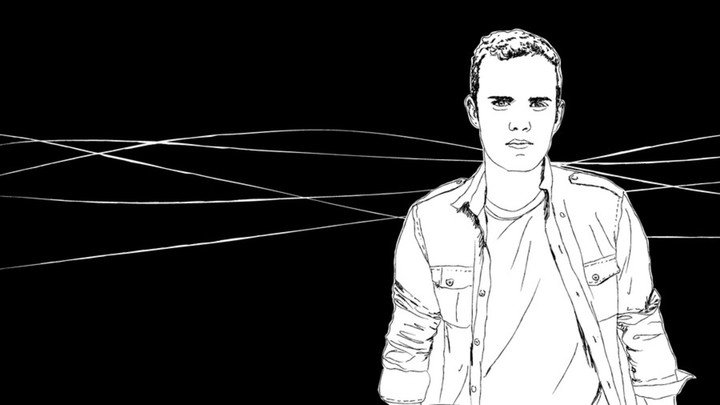 New Zealand born, London based artist/producer/songwriter Jordan Rakei has quickly become one of the most respected and sought-after musicians in modern music. Debuting in September 2013, with the self-released 6-track EP titled “Franklin’s Room”, he has gone on to establish himself as one of the forerunners of today’s new soul music movement, earning the respect of his peers Hiatus Kaiyote, Tom Misch, Questlove, Gilles Peterson, Disclosure, Annie Mac and Mary Anne Hobbs.

As well as now having three releases under his belt, Jordan has made a name for himself with some choice features throughout his tenure. Lending his vocals to upcoming and hip artists such as Tom Misch and REMI, to more established artists like Disclosure.